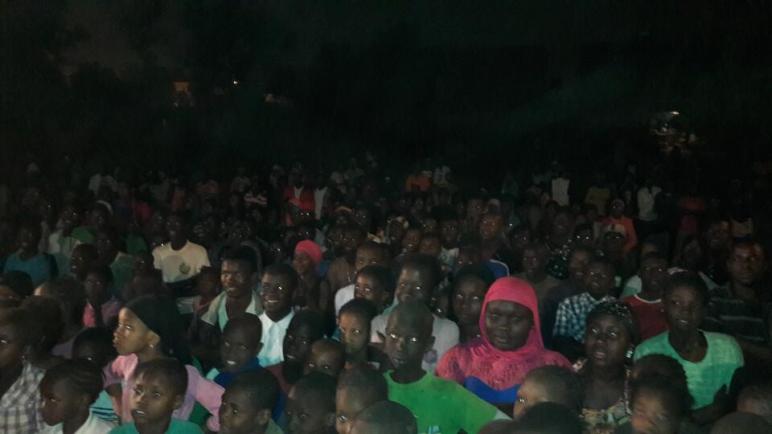 In the brotherhood of union and development of Baraka, the association e.j.d.b. (agreement of young people for the development of baraka) has organized one cultural week  from the 23 at 25 of december 2016. And because a picture is worth mile words, we show you a gallery of photos of times of joy and of communion of all the inhabitants of the city. After the renewal of its office executive, whose mandate of two years has already arrived it´s term, the association decided the necessary of organizing one week cultural. The celebrations started with one big cleaning all over the district. The mayor of the town M. Santy AGNE has supported the young people of district in the endowing of materials of cleaning.

On the 24th of december at 9 o´clock, one recital of the koran was organized in the mosque of baraka by our dear parents, the imam of the mosque and by all the faithful, and had to formulate of prayers for the union and the agreement, the peace as well as the development for this district and in the world and especially for the achievement of the future city baraka.

After that, it was the students turn to show their genius in grass between the schoolchildren of the Primary School of district 6, monitoring of their seniors lower secondary students. These tests were a very good thing, because they permited the students and upper secondary students of measure their performance, and to prove to their parents that they study well.

At the same day a tournament of football began between the young people of Baraka and the young people of neighbourhoods. At 17 o´clock  a party to the honour of children was catered. The guests who visited were very happy in playing and winning many gifts.

During the last day, the 25 of december, in the early the morning, we attended the matches of football of the children of the district, likewise that between the maidens, the adults and the married against the singles. At the end, the final of tournament has opposite two teams of district neighbor. In the evening, one big concert was organized, animated by the young People of district. The evening was very successful, because everybody who lives in baraka has supported the concert, with guests of artists rappers and comedians of district, as well as the guests of neighbourhoods surrounding.

The gifts were distributed to children younger than four years during the ceremony of christmas. Despite their lean means, these young people who are very committed for the district, have successful mastered the challenge. They succeded in bringing the harmony, the joy and the peace in the hearts of all the inhabitants of district. The agreement of young people for the development of Baraka thank any the population, the good wills as our well loved godmother Mm. ANTA SARR SINE, who have contributed to the success of this week cultural, thus all notable of district. 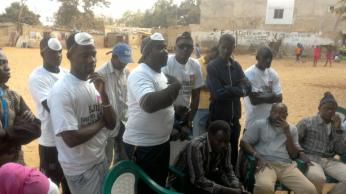 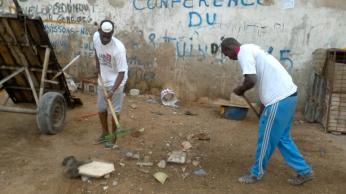 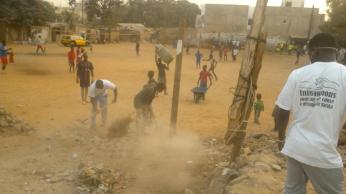 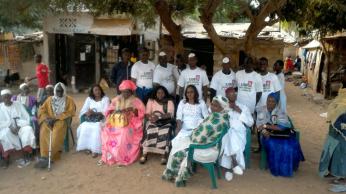 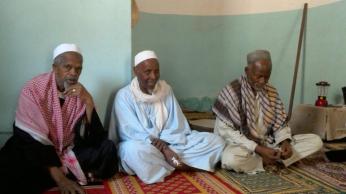 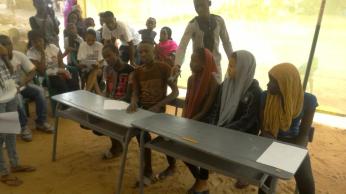 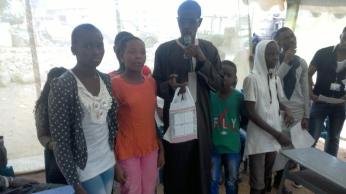 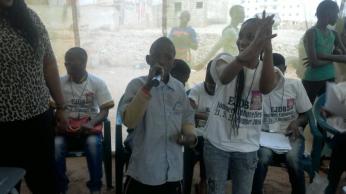 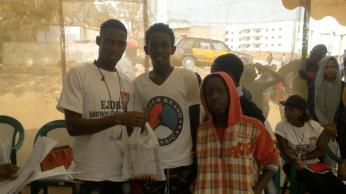 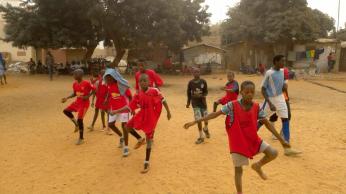 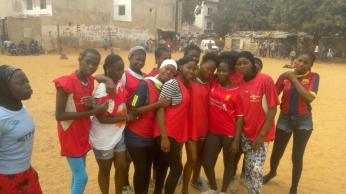 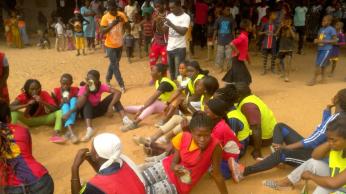 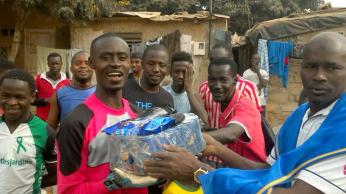 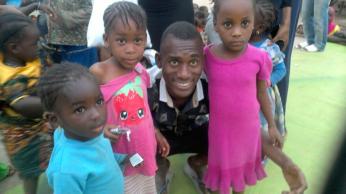 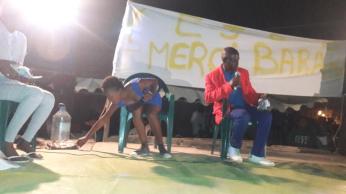 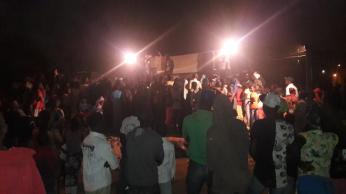