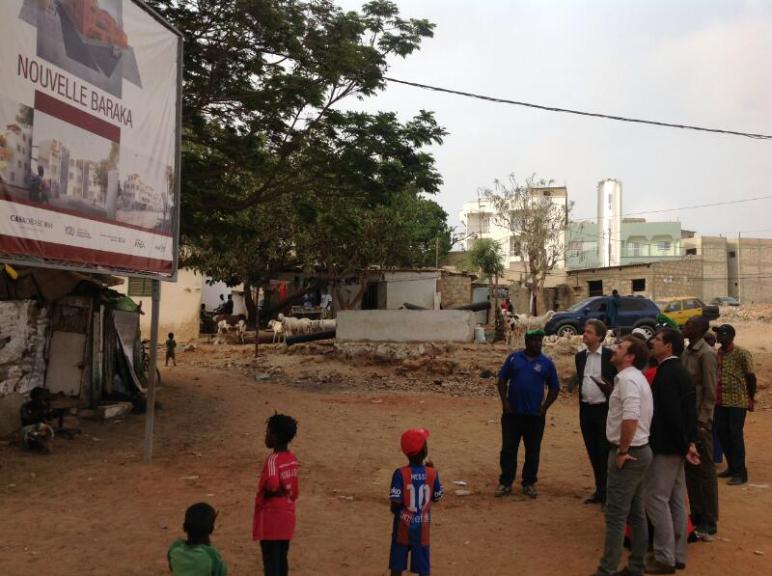 On the occasion of her visit to Senegal from 22 to 29 April 2017, Ambassador Ohoven and Mrs Claudia Jerger paid a courtesy visit to the European Union delegation in Senegal on 27 April 2017. This visit to the delegation of The European Union enters into the framework of sensitizing potential partners in Senegal to accompany and support the project « Cité Baraka » initiated by the YOU Foundation and its partners as well as beneficiary populations.

At the end of this visit, and on the suggestion of Mrs Jerger of the YOU Foundation, Mr Clemens SCHROETER, Team Leader, ECONOMY AND SOCIAL SECTIONS, Hugo VAN TILBORG, Team Leader, SECTION INFRASTRUCTURES, Delegation of The European Union in Senegal visited Baraka.

The visit finally took place on 3rd May 2017 and the delegation was welcomed to Baraka by the team of HOPE’87 in Senegal and the members of the steering committee of the Baraka district.

The visit was guided by members of the steering committee in connection with the HOPE’87 team and all the infrastructures were visited. These include the primary school which has been completely renovated and formalized thanks to the YOU-Fondation, the hairdressing salon for the accompaniment of young girls, the IT center to facilitate young people’s access to New Technologies Information and Communication.

Questions were asked by the visitors on the way of life of the populations of Baraka and what they expect from the new city Baraka as summed up on the board.

In the reply, the neighborhood chief and chairman of the Baraka district steering committee said: « Since the beginning of his intervention in 2005, we have asked the YOU-Foundation to get us out of the precarious situation in which we live. It was after 12 years of fighting that our blond mum was able to find a partner and that is why we arrived at this result. We also attended all the stages of the project until the ceremony to launch the work by the President of the Republic of Senegal who supports this project.

According to Clemens SCHROETER, Mrs Jerger gave them a presentation of the project and they came to visit the site in Baraka as promised to Mrs. Jerger. Their structure can do nothing for the moment in Baraka because all their projects are running but that in the future it could be that it does something.

The head of district and all the members present at the visit welcomed this initiative of the YOU-Foundation, which consists in inviting all the development partners intervening in Senegal to get involved in the « Cité Baraka » project.

As well as thanking the guests for their visit to Baraka, the neighborhood chief and the notables present also prayed for the YOU-Foundation and its partners to make this project possible for the benefit and happiness of the people of Baraka. 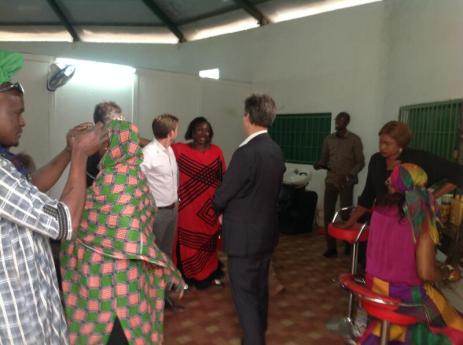 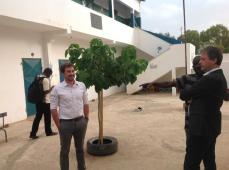 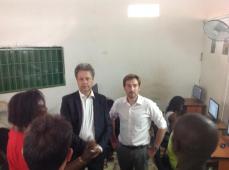 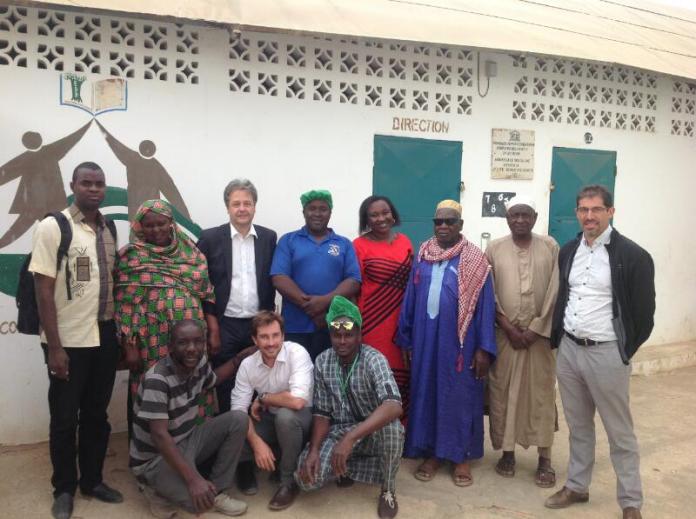 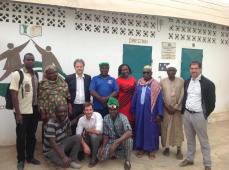 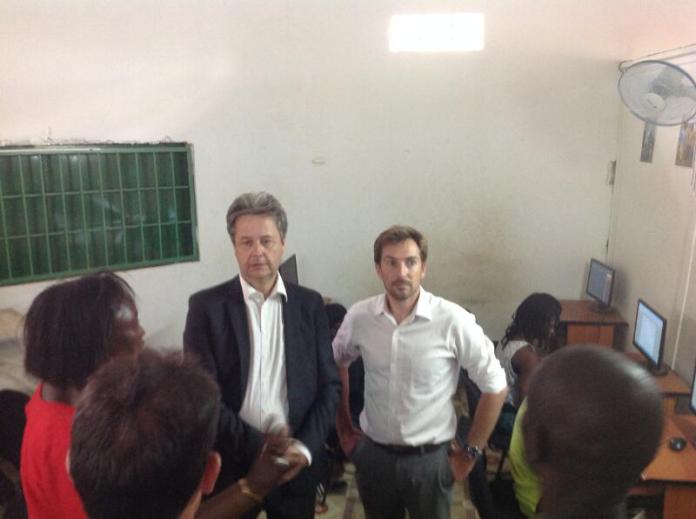 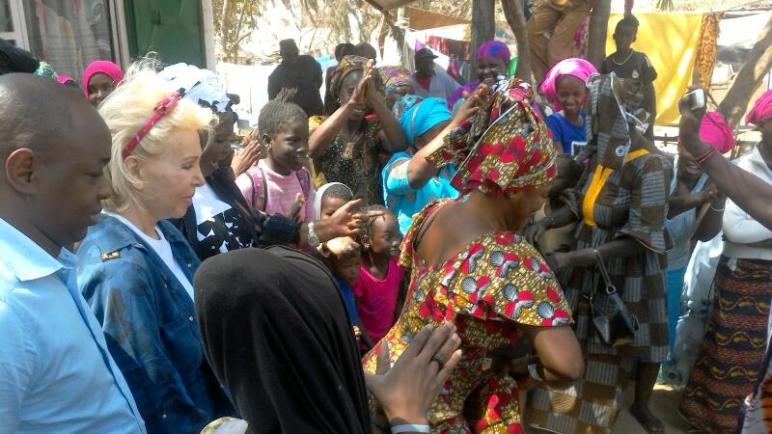 The people of Baraka were very honored and deeply touched by the visit of President Macky Sall to Baraka. These people also realized that this was made possible thanks to their benefactress, called Mama Blonde UNESCO Special Ambassador Ohoven of the YOU Foundation. It is this sense that we took a tour in the neighborhood to take the testimonies of the population on all these events that took place in Baraka.  

END_OF_DOCUMENT_TOKEN_TO_BE_REPLACED

Far from the beautiful villas, all-terrain vehicles and cobblestone streets, is dust, promiscuity and poverty characterizing the Baraka district, which is located in the elegant neighborhoods of Sicap Liberty VI.